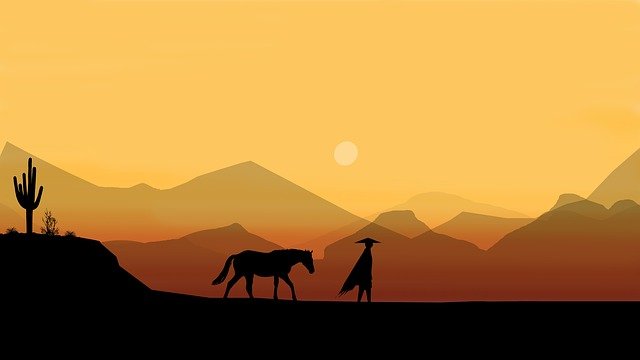 Animation is a powerful and universal form of expression that can be used for both communication and entertainment. The industry, which comprises mainly animated films, but also advertising and games, has continued to grow over the past couple of decades with Asia remaining the world leader in animation production. In India too, where film production is rapidly expanding with newer animation technologies coming into use to cater to changing tastes and demands of viewers in this region.

Industry Outlook of the Animation Sector in India

The Indian animation industry has generated an annual turnover of around $175 million. It is expected to develop further as demand for digital animation products grows in the country, which is witnessing a growth in animated content of around 50 percent annually in the recent past. This development is largely due to the growing popularity of 3D content distribution platforms. Such as Netflix, Amazon Prime, and Hotstar among other streaming services.

The increasing use of digital tools in the making and distribution of animated films has also been one of the key factors contributing to the growth of the Indian animation industry. Animation studios in India are increasingly working with newer technologies such as computer-based renderers and visual effects. To help them make more dynamic, engaging, and accurate animations for their films.

Animation is Growing with the Advent of  New Technology

Animation has huge market potential. That can be tapped with the proper use of new technologies such as virtual reality (VR), augmented reality (AR), and artificial intelligence (AI). The future success of animation in India would depend on its ability to experiment with new developments for pipeline creation for VR animations, AR content creation, and AI storylines for films.

Several Indian animation companies are already working on developing a new-age content pipeline for animated films. The pipeline will consist of several segments, starting with storyboarding. It will also have the 3D modeling segment and pre-visualization segment, digital rendering and post-production, and finally visual effects. We can anticipate creating more innovative animated films with better depth and quality of content.

Animation has the potential to become one of the most lucrative sectors in India as a host of new players are trying their hands at different projects.

Reasons to Learn Animation as  a Career Option:

Animation is a rewarding and creative career choice for many people, but it’s not always an obvious choice. Here are the reasons to learn animation as a career option:

How to Get into This Sector as a Professional?

You can take animation courses, and now several institutes have separate animation programs. These courses will give you a well-rounded understanding of the different aspects of the field. And set you up for success in the working world. Numerous reputed institutes are also providing animation courses in Kolkata. It’s also much easier to get an internship with a diploma or a certificate course than it is without one, which can be an excellent way to get experience and make valuable connections with other professionals in your field.

Additionally, the animation is an ever-changing field. You’ll always be learning something new and you can use this new knowledge to further your career.

You can also find work as a freelance animator by developing your portfolio and networking with potential clients. You might also want to consider starting your own business after getting some experience in the animation field.

Why Students Should opt for Graphic Designing as a Career Option. 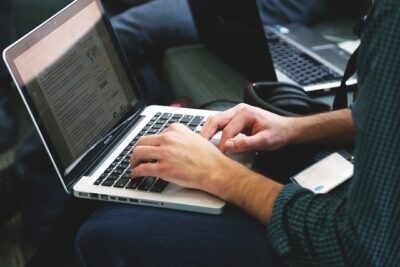 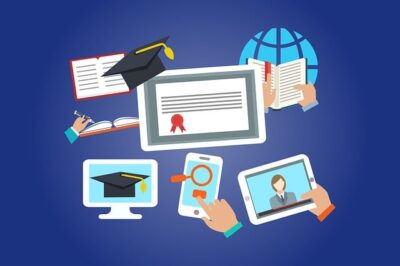 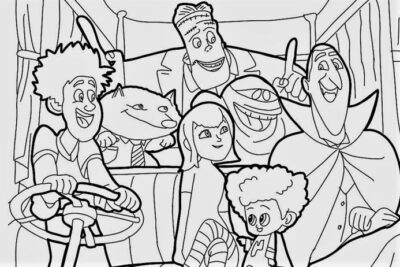 November 3, 2022
There are no comments yet No comments