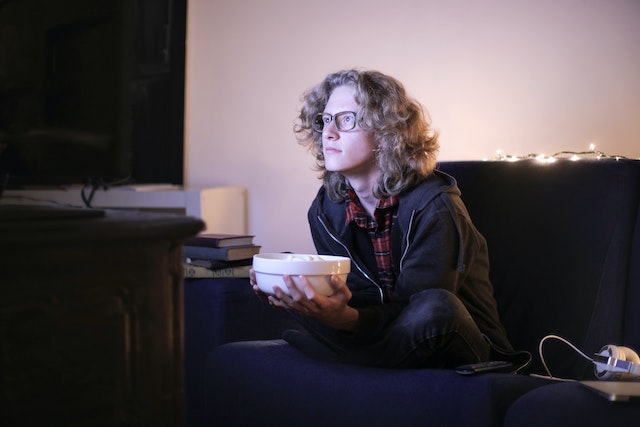 The sci-fi genre is one that so many of us like. It frequently discusses future ideas including the application of cutting-edge science and technology. Stay with us if you’re looking for a good science fiction film to watch by yourself or with a partner.

To download or stream these movies online, all you need is a reliable internet connection. You can switch to Kinetic Internet if your current provider doesn’t offer a strong enough connection. Spectrum provides a strong, reliable connection with fast speeds ideal for streaming.

Six troops are dispatched on a covert mission to carry an odd object across a frozen archipelago in a post-apocalyptic environment in the science fiction movie Black Crab.

It is a very good unnamed near-future war film that depicts a struggle in reality without the typical Hollywood extravagance or ostentatious heroism. There is a lot about the nature of the war or the people engaged that is not mentioned. However, this ambiguity serves a purpose because it increases excitement because you aren’t sure which side to support. It’s a bit of a somber movie with a war subject that might not be for everyone, but it works well for those who are into it.

Finding a movie that holds your attention from beginning to end can be difficult, while some movies emphasize graphics over all else, others have strong stories but poor visuals. It’s challenging to build tension in a story without letting it out. However, Oxygen fulfills every requirement for the best sci-fi, from outstanding graphics to a compelling plot.

As the facts are revealed, the major characters will maintain the suspense throughout the entire movie.  Overall, it’s a fantastic sci-fi thriller that fans of the genre must watch.

The Adam Project possesses all the essential elements of a great film, including stunning photography, intriguing characters, and a compelling plot with excellent writing and direction. Additionally, the movie contains just the proper mix of humor and emotion, and it does so in such a natural way that you can’t help but be amazed.

The players performed their roles flawlessly and did an excellent job overall. In addition, we always assume a movie starring Ryan Reynolds will be terrific. It is one of those movies that, in the end, has everything.

The 2018 American action thriller “How It Ends” was written by Brooks McLaren and directed by David M. Rosenthal. Satellites, slashing tires, bizarre weather patterns, military battles, and a lot of mystery are all present in the film, which meets all the requirements for a sci-fi blockbuster.

The action-thriller shows a dying world in which humanity makes every effort to live while yet being bound to genuine love and affection.

Without a doubt, gravity doesn’t receive the attention it should’ve got. It is a stunning science fiction film with fantastic, fantastical photography. It depicts the most extreme predicament a person may possibly find themselves in, which is horrifying. George Clooney and Sandra Bullock have superb performances, and the dialogue is also excellent. You’ll feel completely drawn into the movie by the score.

Overall, it’s a fantastic film, so if you’re still debating whether to see it or not, do it now! You won’t be sorry.

With the help of this film, you can travel to a future where pollution has caused humanity to run out of time and space. Many scientific theories will be taught to you in an engaging way, and we are confident that you won’t forget them for the rest of your life.

In order to find a safe area for the last few people on Earth to reside inside the black hole, a team of humanity’s saviors has been sent on a search mission.

The very talented and successful director Christopher Nolan has showcased his top-notch directing skills with this amazing sci-fi tale. It’s likely one of the best films ever made because it explores more than just humanity finding a new home in space.

It is a stunningly low-budget, moving masterpiece of a film that is hard to see anyone not enjoying. This is not your typical sci-fi story about saving the planet. It concerns a man who was chosen to work for a power supply firm on the moon. That’s it, indeed. However, the straightforward plot contains enough intrigue to hold your attention and pique your curiosity. Overall, if you are sick of the popular films out there, you must watch this amazing yet underappreciated film.

A lot of us enjoy the sci-fi genre, especially those who appreciate technology and science as well as those who consider potential futures. You should view the aforementioned masters of the genre right now for some good ol’ sci-fi pleasure.

Next article Why Your Business Needs a Lead Generation Strategy? 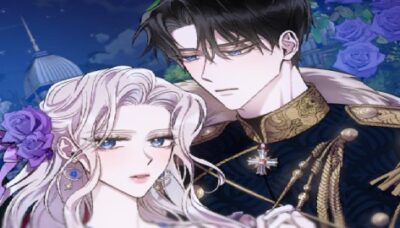 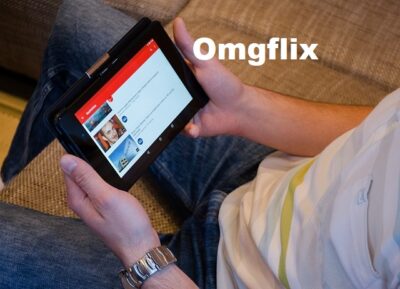 Get Popular with TikTok | Buy Likes and Watch Your Views Soar

January 9, 2023
There are no comments yet No comments