The global chip shortage is an ongoing crisis around the world. Almost all basic to advanced machinery uses microchips, and there is not enough supply. As most of the chips aren’t manufactured in the USA, there is a massive supply-chain issue. Apple was able to get around it with its hefty cash reserves, but it’s going to be even more difficult now. The crisis might get even worse as the demand keeps increasing.

In the present times, it is hard to imagine a shortage of smartphones in the market. However, it may as well be a reality now. You might be all set to buy the latest iPhone 13 Pro. You may have even upgraded your Cox cable bundles to get maximum internet speed on your new phone. But it is unlikely that you kept the global chip shortage in mind before making these plans. It might not be possible for you to upgrade your iPhone just yet.

What Is the Global Chip Shortage?

Microchips that run the whole system now power most electronics. These powerful chips are what make up most of the programmed hardware. So, automobiles, household electronics, and even smartphones use them. The demand for these chips is thus increasing steadily on a daily basis. There aren’t enough manufacturers in the world that can make as many chips. So, a global shortage has developed, and it doesn’t seem like it will end anytime soon.

Reasons for This Chip Shortage:

Companies in the USA like Apple and General Motors source their microchips from Broadcom and Texas Instruments. As Broadcom doesn’t have a manufacturing unit, it also relies on other companies. Most of these chips are made in Korea and Taiwan by companies like Taiwan Semiconductor Manufacturing Co. So, there is more than one stakeholder, and the chain can get complicated. It would be easier if companies could manufacture their own chips. But it isn’t possible under the present circumstances.

Along with all that, more people have bought automobiles and smartphones over the past year. As most people were under lockdown, TVs and other household entertainment gadgets were the only options left. So, this also tipped the balance further and created a gap between supply and demand. Moreover, the COVID-19 pandemic has forced many companies to cease their operations. The global import-export chain has also suffered because of port shut-downs. All these factors have piled up to create a global shortage.

What Does It Mean for Apple?

Other smartphone manufacturers have been seeing the effects of the global chip shortage for a while now. But since Apple had a huge edge over all of them, it was comparatively easy sailing for them. However, now, even Apple is having trouble sourcing their required microchips. The iPhone’s logic board has several chips that all perform different functions. Then, the board’s underlying circuit interconnects them.

Since Apple relies on Broadcom, it is becoming harder to source the chips in its “legacy nodes”. The custom chips such as the Bionic A15 haven’t been affected. Although, others are in less supply. One of the most significant is a chip that supports the OLED display on the iPhone 13 models. So, as Apple’s latest 5G models all have OLED displays, their manufacturing will probably slow down. Moreover, other products like the Apple Watch Series 7 might also get affected.

Apple was all set to manufacture 90 million new phones this year from October to December. But with the drastic effects of the chip shortage, the new total would be lower. According to some reports, Apple might be making 10 million fewer iPhone 13s in 2021. This could be a massive loss for the company as well as its users who are waiting to upgrade their phones. Apple’s CEO, Tim Cook, also warned the public in July about the increasing chip shortage and its consequences.

How Will the Users Be Affected?

As the global supply dwindles, there will be fewer iPhones in the market. It could mean an inflated price for these commodities or even unavailability altogether. So, users should expect price hikes and delays for all devices that use microchips or semiconductors. So, if you are planning to get an iPhone 13 soon, you might have to wait. The supply is beginning to get better. But Apple might not reach its target manufacturing number till February 2022. Till then, users might have to sit tight and wait till the supply-chain balance comes back to normal.

What Are the Future Possibilities?

As the global chip shortage has made it quite apparent, the world needs more chip manufacturing units. Especially companies in the USA will need a local manufacturer. As long as major corporations still have to source components from overseas, things won’t get better. For this purpose, President Biden announced some changes in his infrastructure bill. His government has proposed a $50 billion investment for chip manufacturing and research. If that funding comes across soon, the world might not see a chip shortage again.

Previous article Uwatchfree | Everything You Need To Know

Next article 5 Steps That Can Shield Your Company Secrets 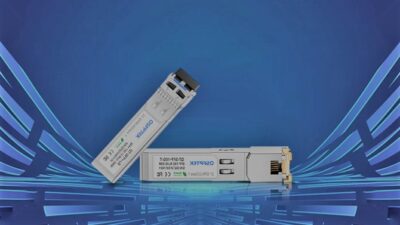 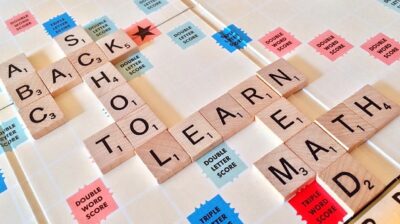 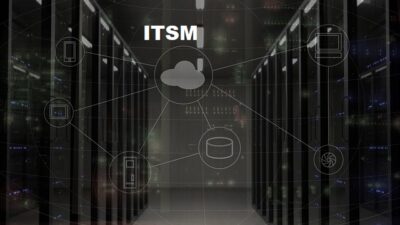 November 19, 2022
There are no comments yet No comments